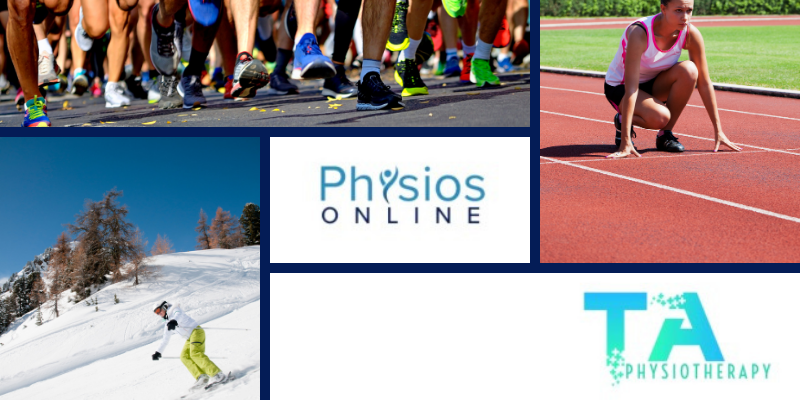 Evie and Tom discuss working via video consult as a physio.

Tom has worked at international multisport competitions including Glasgow 2014 Commonwealth Games and Baku 2015 European Games. Tom was based within the busy and dynamic polyclinic within the Athletes’ Villages during Glasgow 2014 and Baku 2015. Since completing these events, Tom has also supported athletes at London 2017 IAAF World Championships.

Alongside his clinical work, Tom has worked within various sports teams including GB Parasnowsport, GB Bobsleigh, and England Touch Rugby. At present, Tom works for Norwich City Academy and is the U23 physio for England Womens Lacrosse Team. During the Covid crisis he transitioned to video consultations and continued to successfully treat his patients. Tom’s success with video-based physio shows the importance of his experience, communication skills and deep understanding of rehabilitation principles that allowed him to continue supporting his athletes to achieve their goals.

Book an appointment with Tom 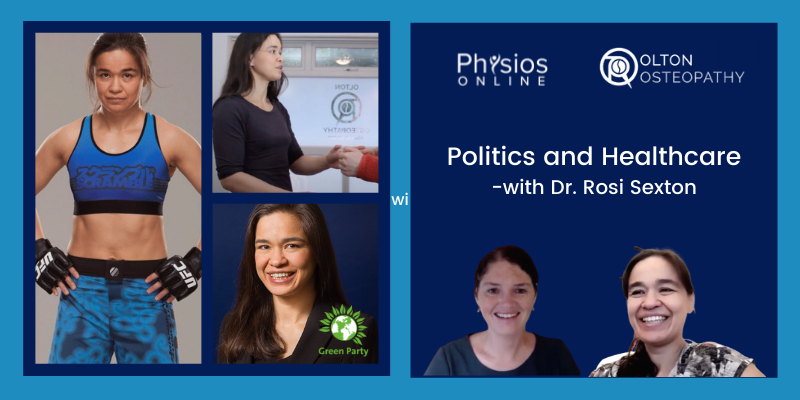 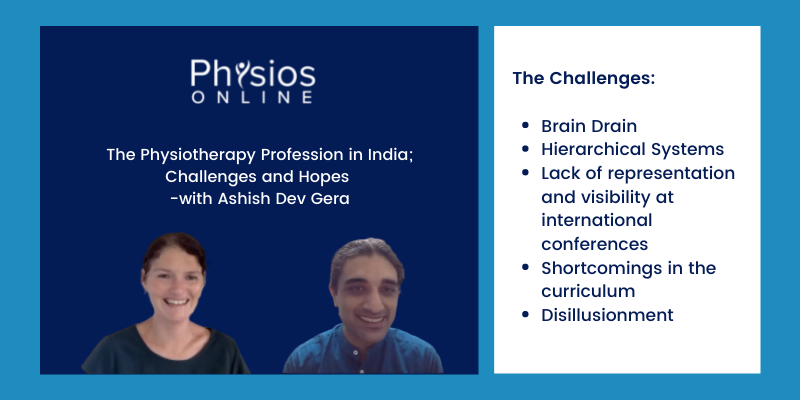 Physiotherapy in India – Brain Drain and other Challenges 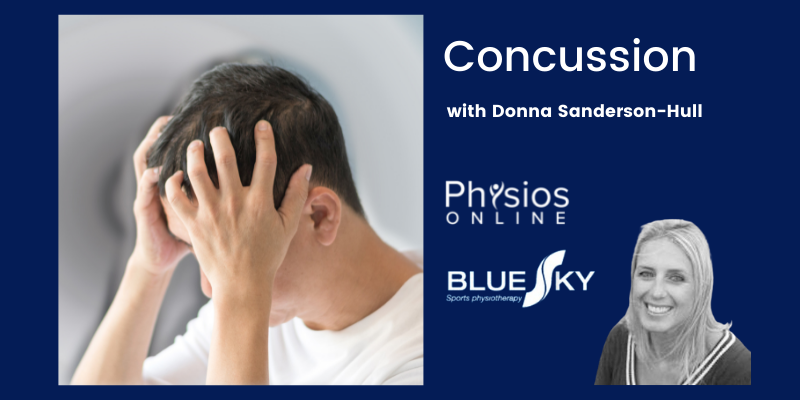 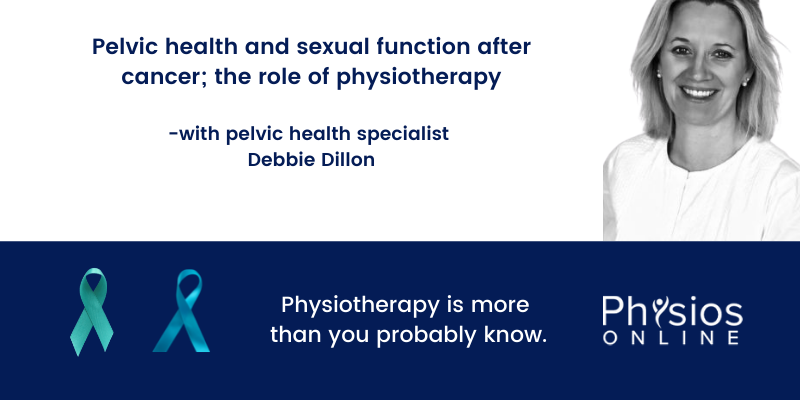 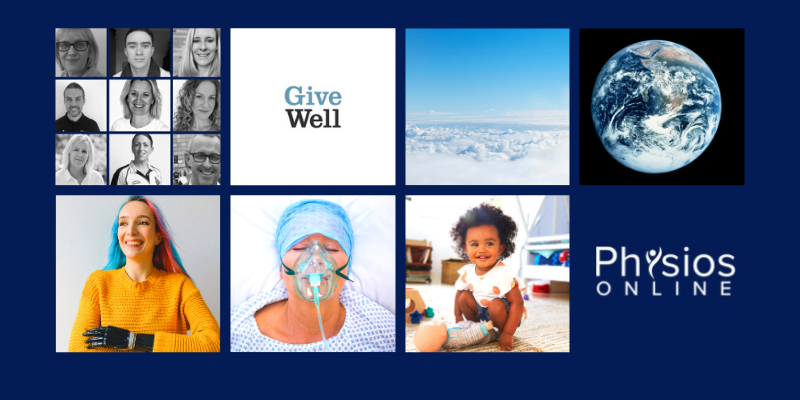 PhysiosOnline is an Unusual Project 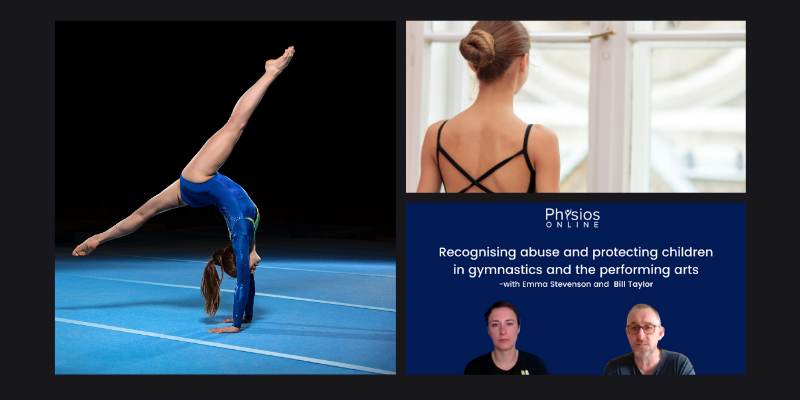 Recognising abuse and protecting children in gymnastics and the performing arts 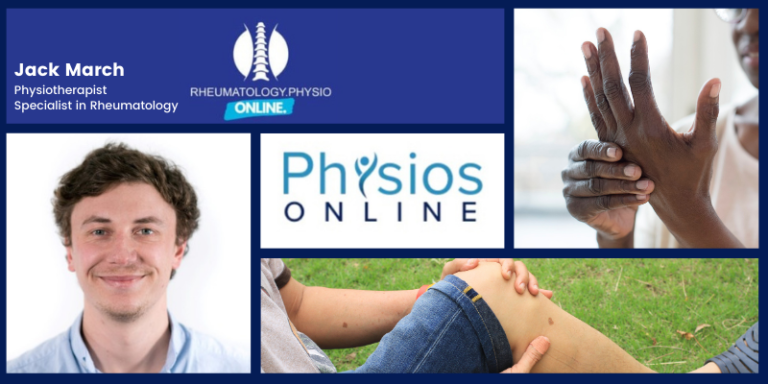 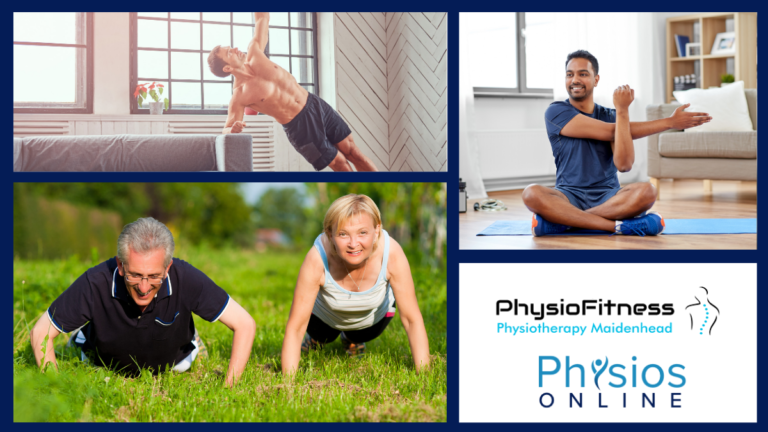 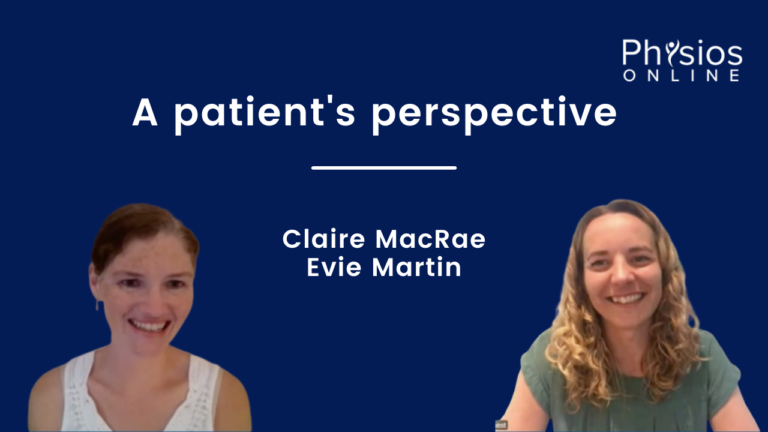